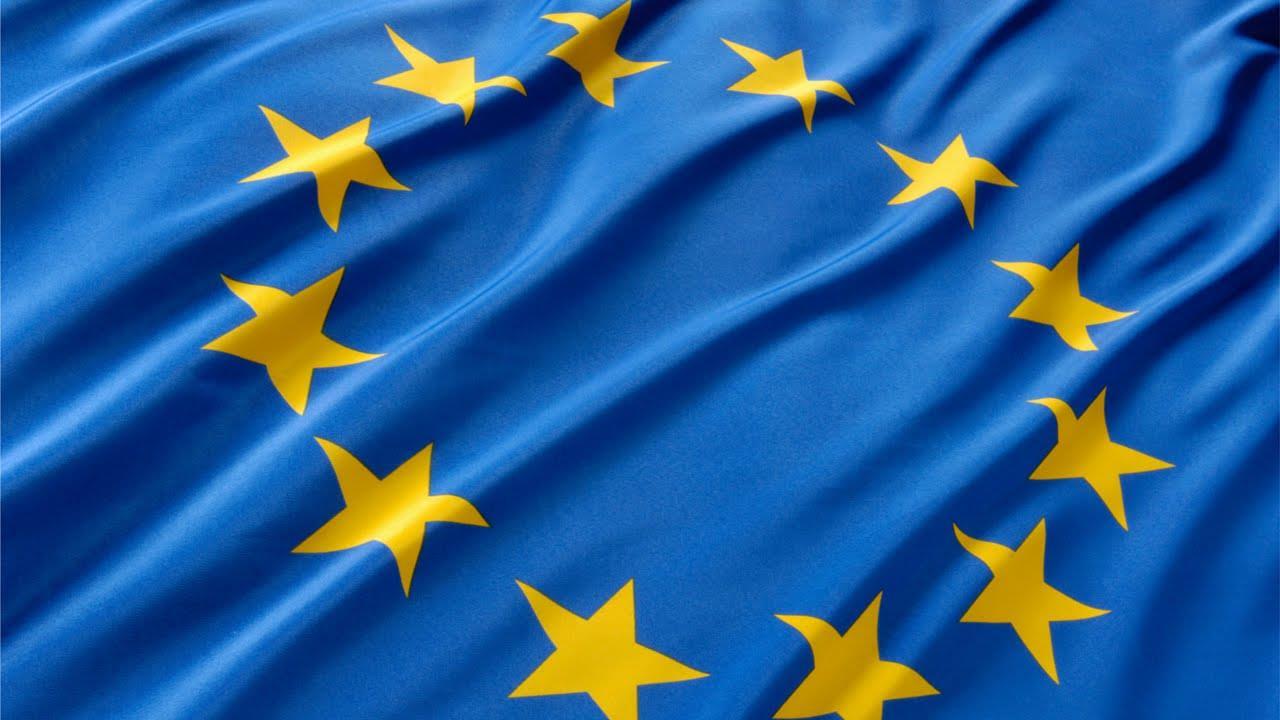 The endurance of a political order cannot be permanently measured in the absence of any instrument, neither can it be substantially responded to at any given point and time. Similarly, the collapse of a system does not require any clear or prolonged warning. The world has experienced a relatively stable bi-polar system for several decades in the post-Cold War era, gradually replaced by the US dominated neoliberal post-Cold War era which is now being succeeded by a multi-polar world. This is accompanied with shifting alignments.

In the same vein, the debates at the 2020 Munich Security Conference (MSC) provided new insights into the shifts currently underway within the EU. In the most expansive sense of that term: ‘Westlessness’ reigned throughout the MSC despite the fact that it had played a vital role in world affairs after World War II. Earlier, marking the seventy fifth anniversary of the end of the World War II, Frank-Walter Steinmeier, President of Germany, warned that the erosion of international cooperation was evident in the US’s growing interest in Asia at the expense of its transatlantic relations. Will Europe come up more integrated in this shifted paradigm? How would a more sovereign Europe become a better partner to a more socially equal United States on global problems?  The technological giants have also disrupted major economies, societies, and political systems.

Historically, Germany as a core EU country has been the largest and most successful economy with a GDP of almost $4 trillion(1) under Angela Merkel, since 2005. Germany sends the most members to the European Parliament. It has efficaciously maintained stability during the euro crisis,  the Russian invasion of eastern Ukraine in 2014 and her open-door policy of 2015, in which over 1 million refugees were given shelter in Germany, was built on those premises. Germany provided an example of how to deal with a difficult past. However, using the legacy of the Holocaust, Germany has craftily absolved itself from the responsibility of security, defense, and leadership precisely. Will it continue to be the same in the post-Brexit paradigm? Steinmeier warned that, “if the European project fails, the lessons of German history will be called into question.”(2)

Merkel’s Germany is already being criticized for not being able to provide international leadership. The objective of an integrated economic and political Europe is similarly unclear.  Merkel has also not been able to fend off criticism that Germany has failed to meet the NATO commitment to spend 2 percent of GDP on defense, although it is already spending about 1.36 per cent of its GDP.(3)

Within Germany, the ever-growing popularity of the far-right, anti-immigration, and anti-Semitic Alternative for Germany (AfD) has remained increasingly cumbersome for Angela Merkel. It is creating a leadership crisis for Germany.  On February 10, 2020, Annegret Kramp-Karrenbauer , as Merkel’s designated successor has also resigned as a leader of the governing Christian Democratic Union (CDU) party. This leadership crisis has emerged at xenophobic times of nationalism and populism espoused with the state of anomie, in Europe. The strains in the transatlantic relations and the rise in China’s global role have afflicted this specter further afield.

Speaking pronouncedly, the French President Emmanuel Macron also talks about the need for a more integrated Europe by exercising responsibility for Europe’s future. “This united Europe will only survive if we regard it as the most concrete repository for German responsibility . . . of all the dangers I sense facing Germany, I see none greater than that our German narrative of the future dispenses with the united Europe, whether as a result of a lack of insight, because of indifference, or in some people’s eyes even through intent.”(4)

The panacea lies in strengthening European security and defense policy as suggested by Steinmeier. He however, distinctively speculated that it would be opposed by the Central and Eastern Europeans. Besides, the fear is that Europe is no longer relevant for the US in great power competition. “Only a Europe that can and wants to protect itself credibly will be able to keep the U.S. in the alliance,”(5) was a major concern of Steinmeier.

The French President Emmanuel Macron was yet another person at the MSC who supported and rejected the idea of subordination to America in its new role.  He even suggested a smaller “core” group of EU nations moving towards a military union. Macron even raised the prospect of France helping this military union by sharing its own nuclear weapons. He suggested ending the dependence of several countries on the US nuclear umbrella and recommended to think in a European way as well. Macron even invited Germany for talks on the subject of nuclear weapons with France. The French leader had earlier asked Merkel for a financial and military contribution to a joint anti-‘jihadist regional force’ under the rubric of G5 Sahel made up of forces from Burkina Faso, Chad, Mali, Mauritania and Niger.(6)

Already, the “Global Strategy for the European Union’s Foreign and Security Policy” presented by HR/VP Mogherini in June 2016, had laid down the foundations for a comprehensive package of measures in the areas of security and defence. It consists of three major pillars:

Though, this siding of Macron with Germany by indicating the emergence of two blocs – the German led block vs the US led Britain, Australia and New Zealand bloc , shows an obvious lineage in global power trends. The objectives of the two are opposing while the NATO from which France benefitted the most, is almost obsolete for France. Similarly, the time of US-Europe cooperation against Russia also appears to be over.

Notwithstanding, apart from Macron’s closer alliance with Germany, he is also encouraging Europe’s oldest institution: the Roman Catholic Church. Would it mean the Resurrection of the Roman Empire and hence, the church states in the backdrop of rising Islamophobia? This certainly leads to several more questions.

Post Views: 8
Previous PostBi-Monthly Seminar: Kashmir Crisis Politico–Strategic Dimensions and Way Forward on 14th October 2019 Next PostAssessing the value of the endorsements pouring in on Pakistan’s stance on Kashmir