Strategic Partnership Between The US and Pakistan on 23rd April 2013 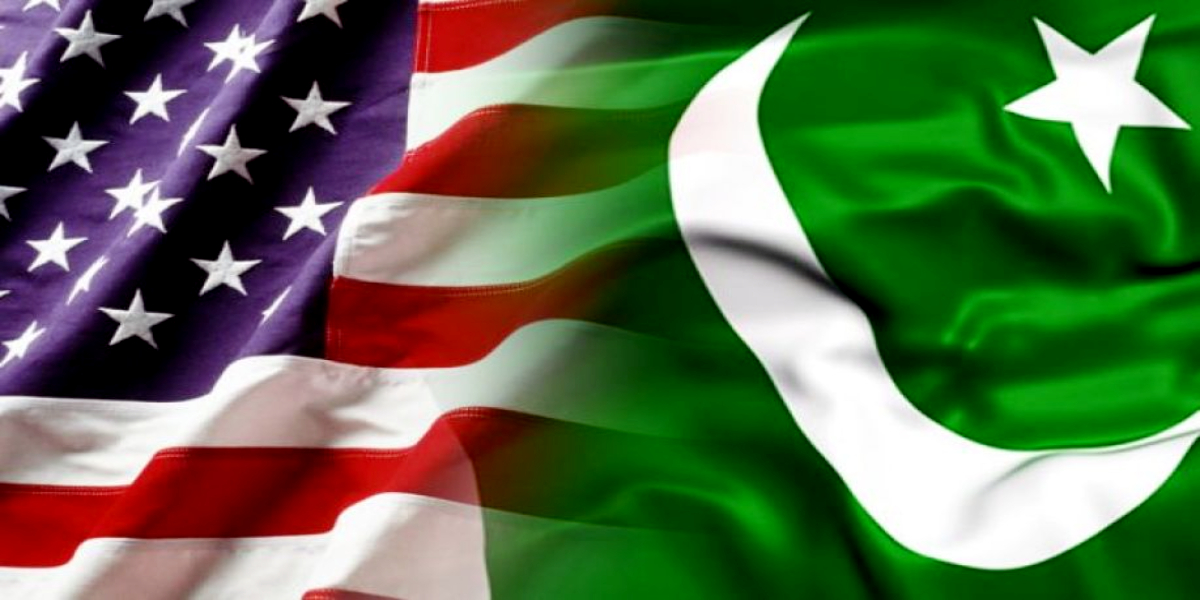 The SVI organized a round table talk on 23rd April 2013, in which a number of distinguished scholars actively participated and gave their invaluable input on the topic. The discussion was held at Islamabad Club and provided a mix of foreign and local point of views. The foreign delegation comprised of US scholars who showed great interest in the topic that addressed the prospects of Strategic Cooperation between the US and Pakistan,The purpose was to discuss the central themes and trends in the context of current regional and strategic environment with a major emphasis on strategic stability in the region. The roundtable was held with an aim to develop an understanding and to generate some result orientated debate which would be beneficial for officials, policy makers, and academics in both countries.

Pakistan and the US are both interlinked in an interesting strategic web, where one cannot afford to ignore the other. Whether it is the economic interests that Pakistan seeks to win from the US or it is the significant strategic role Pakistan plays for the US as a front line state against terrorism, both the states need to build a workable strategic partnership which looks out for, as well as serves the interest of both states. Each speaker talked at length on their respective area of expertise. The round table presented a very balanced outlook since it was able to gather the domestic as well as international narrative on various aspects of Pak-US strategic partnership.

The foreign and national participants of the roundtable were:

The discussion primarily focused on the area of Nuclear Non-Proliferation and Pakistan’s Role in its Support. The US delegation frequently raised the issue of Pakistan’s policy on prospective FMCT in the Conference on Disarmament (CD) which was emphatically explained by the SVI delegation that unless the disparity in the existing fissile material stockpiles is taken into account, Pakistan’s position on the FMCT is expected to remain unchanged.

Pakistan’s stance on such issues is essentially in response to India’s actions. As long as Pakistan faces existential threat to its security, it will never concede to the provisions of FMCT or any such other arms control and disarmament measures.

Various aspects of strategic and deterrence stability in South Asia were also discussed by both the delegations.

At the end, Dr. Zafar Iqbal Cheema profoundly thanked the entire august audience present in the house and said that their presence is valuable for the events organized by SVI. He paid special thanks to the Guest Speakers and Discussants for their precious inputs that enlightened the audience. He extended his gratitude towards the research and secretarial staff of the SVI for their hard work and dedication towards the SVI.