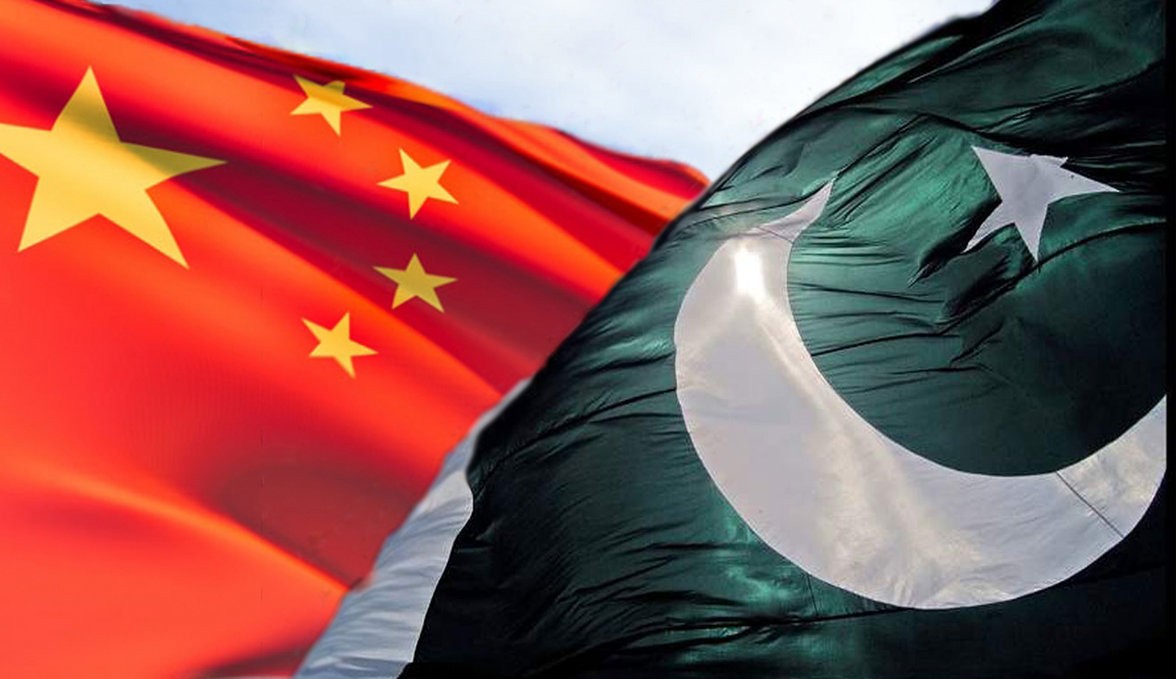 ISLAMABAD: Chinese embassy officials are finally pushing back at the critics of the China-Pakistan Economic Corridor (CPEC) in Pakistan as a senior diplomat on Monday, in a rare rebuttal, denied any wrongdoing in the project and sought public support against ‘disinformation’.

The Chinese embassy, known for quiet diplomacy, had all along been uneasily watching allegations of unequal distribution of projects among provinces, lack of transparency, corruption in CPEC projects, and environmental concerns, but it was not the same at a seminar organised by Strategic Vision Institute (SVI) — a local think tank — where acting Chinese ambassador Zhao Lijian strongly dismissed the criticism.

“CPEC is working well. But there are some people who are maligning the project, which enjoys the support of most of the people of Pakistan,” he said while responding to a question about the embassy’s handling of the objections being voiced by different quarters.

The main criticism of the project has been that Punjab was the main beneficiary at the cost of smaller provinces.

Mr Zhao said some called it ‘China-Punjab Economic Corridor’, but the reality is that Balochistan had a larger share in the project. “Then why not call it China-Balochis­tan Economic Corridor,” he said addressing the detractors.

He further dismissed allegations of corruption. “This is all taxpayer’s money. These are investment projects. How can we tolerate corruption or bribe,” the diplomat said adding a transparent bidding process was in place for award of the projects.

About the alleged secrecy, Mr Zhao said all information was readily available. Citing the presentations at the seminar, he said where did all these people get their figures? “Some people are making false allegations”, he observed and said public support was needed to counter the disinformation campaigns by the opponents of CPEC.

In his briefing, he sought to allay concerns of environmentalists about the coal power projects. “All international standards are being complied. Environmental issues would be taken care of,” he said.

China to set up large steel factory at Gwadar: envoy | The Nation