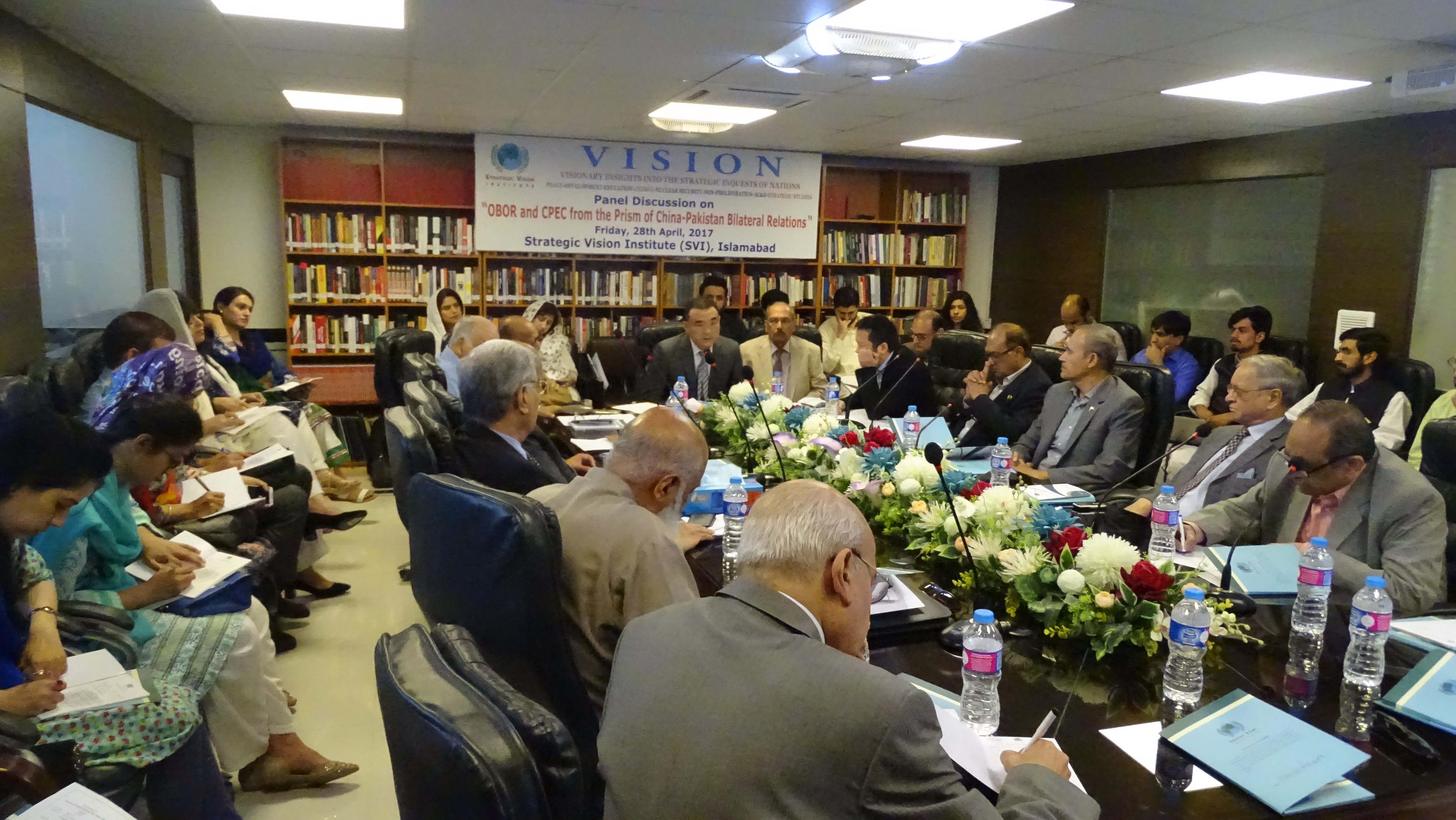 ISLAMABAD: Pakistan and China are working towards early finalisation of a Long-Term Plan (LTP) for the China-Pakistan Economic Corridor (CPEC), a Chinese diplomat confirmed on Monday.

There are expectations that it could be finalised during the Belt and Road summit being hosted by China on May 14 and 15. Pakistan is participating in the summit.

The LTP, which covers the projects to be undertaken till 2030, has been behind the timeline set for its adoption. Currently, short-to-medium term projects are being pursued under CPEC, which relate to energy, infrastructure and connectivity. The LTP, officials say, defines the overall direction, ideas and goals of cooperation from present till 2030.

Earlier, Political and Press Counsellor at the Chinese Embassy Jian Han, speaking at a roundtable conference on ‘OBOR and CPEC from the Prism of China-Pakistan Bilateral Relations’ organised by the Strategic Vision Institute (SVI), had said that the LTP “would set the focus for CPEC construction in future”.

CPEC project director Hassan Daud Butt on the occasion said that Pakistan had already shared the draft LTP with China’s National Development and Reform Commission (NDRC) for approval and consideration for signing during the Belt and Road summit.

Mr Butt was also hopeful that Pakistan and China would soon conclude agreements for financing and construction of the Gwadar International Airport and East-Bay Expressway.

A Chinese diplomat separately told Dawn that PC-1 for both projects had been approved and an agreement was now being negotiated by the two governments.

At the seminar, the CPEC director said that the project was set to enter the industrialisation phase.

Nine economic zones have been identified to be set up in different parts of the country. Currently feasibility studies are being undertaken and financial agreements are expected to be concluded by the next Joint Cooperation Committee meeting to be held later this year.

“We are expecting that by 2018 about 7,000MW of energy would be added to the national grid and linkages of eastern and western routes would be completed,” he said.

Previous PostReport on OBOR and CPEC from the Prsim of China-Pakistan Bilateral Relations -28 April, 2017 Next PostPress release of Bi-Monthly Seminar on South Asian Nuclear Doctrines: Deterrence Equilibrium and Strategic Stability