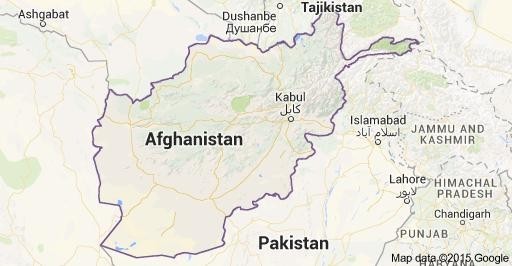 Insurgency in Afghanistan: TTP, Haqqani Network and Pakistan-US Role in

The focus of discussion was TTP, Haqqani Network, and Pak-US role in the regional stability. Danish team was interested to know the chances of success of the present negotiations between government of Pakistan and TTP leadership. Dr. Cheema explained the strategic importance of Pakistan and threats to its strategic stability by armed groups of TTP through different means. He said government is of clear view that whosoever has intentions to challenge the state writ whether TTP, American Afghan Taliban (AAT) or Haqqani group; they would be dealt with iron hands rather than any clemency. Lt. Gen. (Retd.) Syed Muhammad Owais elaborated the current situation of peace talks with Taliban by Government of Pakistan. He explained that Pakistan army has full capability to launch operation in North Waziristan but the consensus among the political authorities and all stake holders in this regard is not an easy task. He further said that post operation scenario will also be very difficult for the government like handling of IDPs etc.

At the end, Dr. Zafar Iqbal Cheema profoundly thanked the entire august audience present in the house and said that their presence is valuable for the events organized by SVI. He paid special thanks to the Guest Speakers and Discussants for their precious inputs that enlightened the audience. He extended his gratitude towards the research and secretarial staff of the SVI for their hard work and dedication towards the SVI.