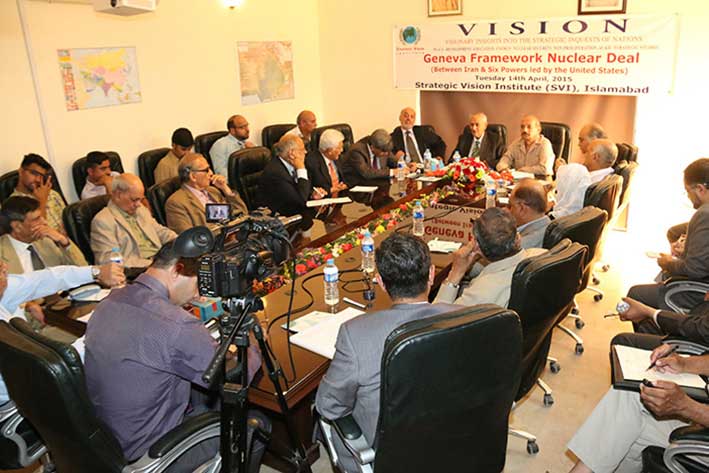 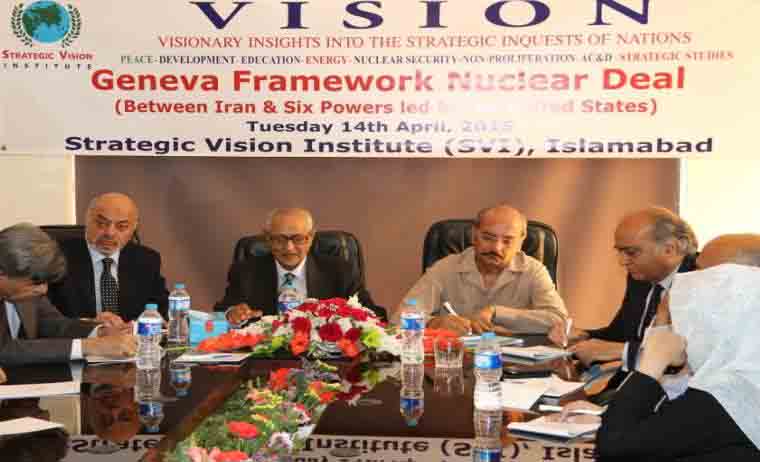 The speaker highlighted the parameters of Comprehensive Plan of Action Regarding the Islamic Republic of Iran’s Nuclear Program, decided in Lausanne, Switzerland. He told that the framework agreement between Iran and P5+1 countries — Russia, China, France, Britain, and the United States, along with Germany — have further dispelled the fears that the west, after restraining the Iranian nuclear program, would start targeting Pakistan’s nuclear programme. He discussed the technical aspects of the framework agreement with reference to its implications on Pakistan and the region. 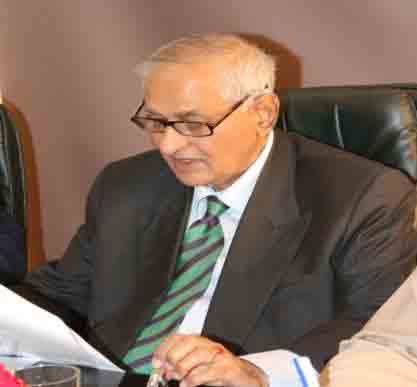 He emphasized that Pakistan needed to be serious about seizing the opportunity as “there is definitely a big opportunity, Iran is a big market”. While describing the agreement as a win-win deal for Iran and the West led by the US, he pointed out that Iran wanted the right to enrich uranium, which it has successfully achieved, though a restricted one. The West, meanwhile, wanted to prevent Iran from developing nuclear weapons and succeeded by making it to give up the plutonium route. He further said that “Iran’s ability to go nuclear has been curtailed”, and he is seeing a strong challenge to the finalization of the deal by June 30, 2015 deadline.

Discussing the Pakistan’s policy over the Iranian nuclear issue, he added that Pakistan has always advocated for the respect to Iran’s rights under complete adherence to its international obligations. Pakistan has been against any coercion or use of force, which would destabilize the entire region, including the Gulf. 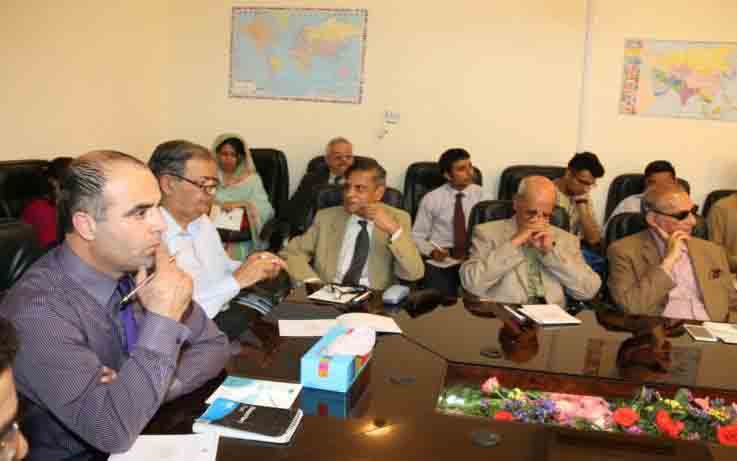 In the Q&A session, the participants of the seminar appreciated the endeavor of SVI in arranging the seminar. The audience of the seminar also actively participated in the session and raised the important questions pertaining to shift in the political landscape of Middle East and South Asian region. Former Defense Secretary Asif Yasin Malik said that issues in the Pak-Iran relationship should have been addressed long ago. He noticed that “It is inappropriate to be seen as working to improve our relations with Iran just because the west has had a deal with Tehran”. He added that “we have to be forthright in this relationship”.

Former ISI Chief Gen (retd.) Asad Durrani reminded that Pakistan has previously resisted a lot of pressure from the West for Iran’s sake. He opined that Islamabad had performed the task of balancing its ties with the Gulf countries as well as with Iran. Gen Durrani said that the international milieu has tilted in favor of Iran, which has panicked Saudi Arabia. He said that Saudi Arabia was pushing Pakistan to get involved into the Yemen conflict. The agreement between Iran and the world powers on a framework for a deal to curb Iran’s nuclear programme and the lifting of sanctions has posed a new challenge for Pakistani strategists. 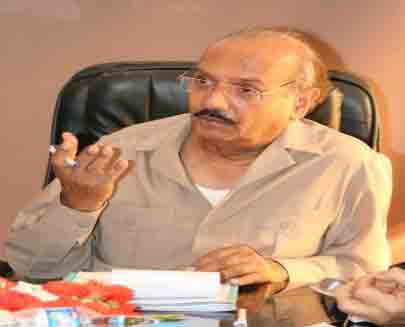 At the end of the seminar, Dr. Zafar Iqbal Cheema, President /Executive Director Strategic Vision Institute (SVI), thanked the honorable Guest Speaker and the participants of the seminars for finding their time to be the part of the Seminar and appreciated their spirit to work for the national interest of Pakistan. He concluded the seminar by stating that Pakistan should maintain good relations with both Saudi Arabia and Iran because we cannot change our neighbors and in the current scenario, we should give priority to our national interest. He also said that Pakistan has always strongly defended its national interests with no compromises on its nuclear program, and that there should be no worries on the issue.