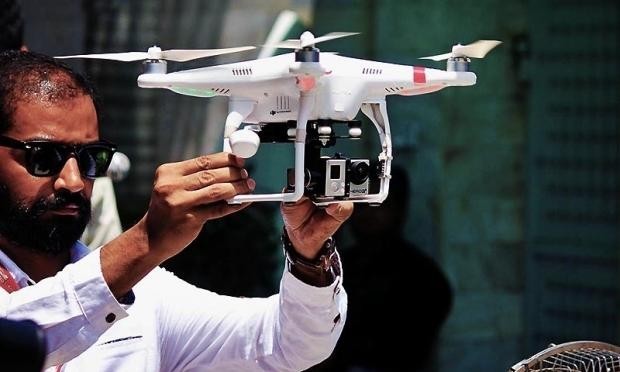 The discussion primarily focused on the role of media in propagating India and Pakistan relations. David Lehman’s point of concern was to identify the role of media which created a confused situation for overall world. Dr. Cheema argued that although the media propagates things in entirely different manner and manipulates the issues but now, with the passage of time, people of these countries have learnt much, and wants peace and stability in the region. He further added that people don’t want their nations to be involved in the conventional or non-conventional arms race, which is also realized by the respective governments of both the nations. He stressed that through arms race, peaceful solution to the problems of Pakistan and India can’t be possible. Mr. David said that Canada desires a peaceful solution of all the issues between India and Pakistan as both states are nuclear powers. He said that any proliferation in conventional and particularly in nuclear field will create power imbalance in the region and will also trigger a new arms race between Pakistan and India. Delegation also showed keen interest in the peace talks between Pakistan and TTP leadership. Dr. Cheema and honorable members of the delegation opined that Pakistan and India are two rival nations and the only way to establish peace is to control the negative media campaigns in both countries.

At the end, Dr. Zafar Iqbal Cheema profoundly thanked the entire august audience present in the house and said that their presence is valuable for the events organized by SVI. He paid special thanks to the Guest Speaker and Discussants for their precious inputs that enlightened the audience. He extended his gratitude towards the research and secretarial staff of the SVI for their hard work and dedication towards the SVI.