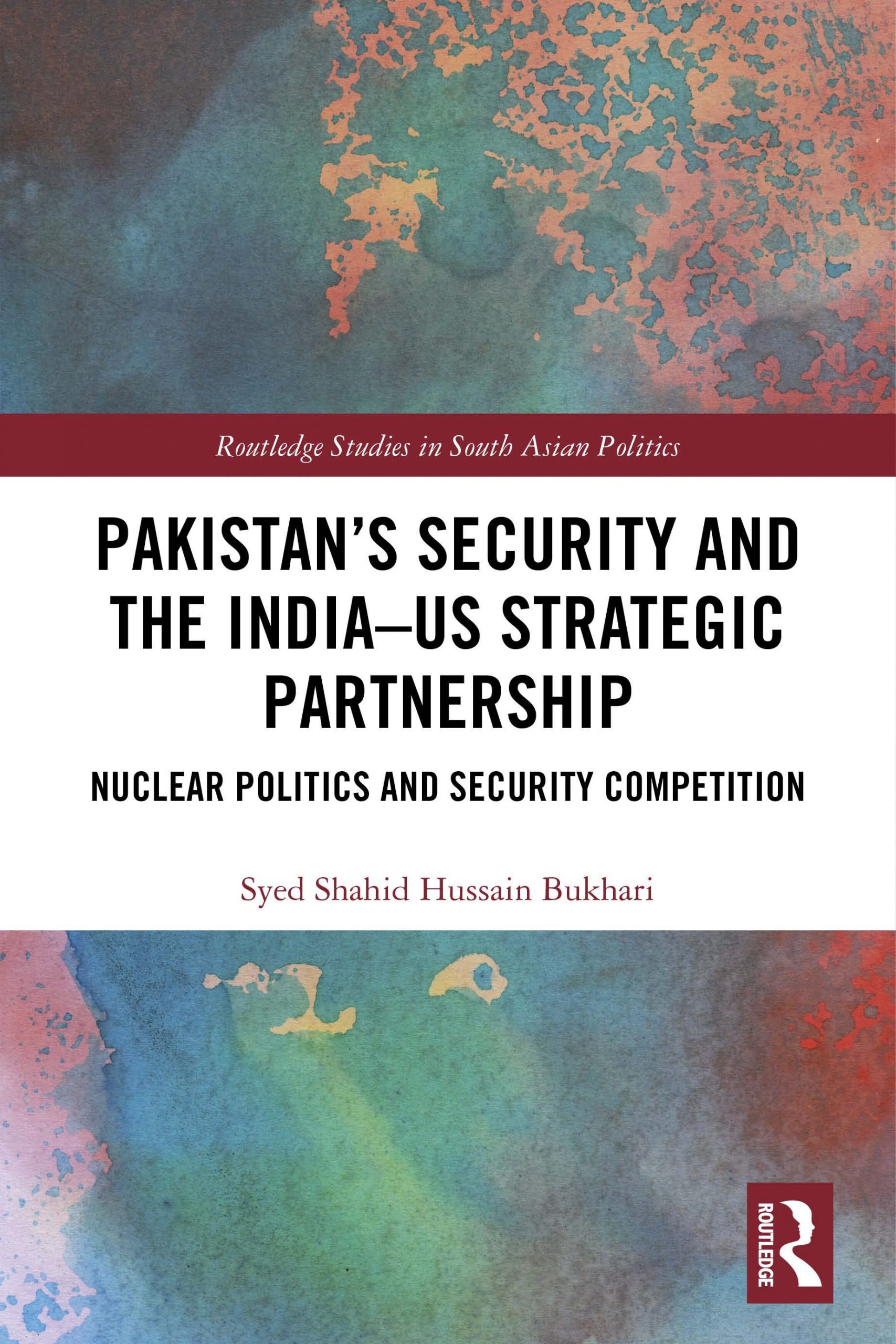 He expressed these views at a book launch ceremony hosted by the Strategic Vision Institute (SVI), a statement issued by the think-tank said on Monday.

Indo-US relationship has undergone a huge transformation over the last decade, more specifically after the completion of their nuclear agreement in 2008.

The partnership has since then grown to other domains of the relationship — economic, strategic and cyber security.

Pakistan and would thereby further destabilise the strategic stability of the region.

Mr Amaan, however, took a positive view of the situation saying Pakistan would in this difficult situation have to carve the way forward for Pak-US bilateral ties with the realisation that although the two countries are no longer key partners but it (Pakistan) is still an important country of the region.

“We need to capitalise on this,” the former air chief said, adding Pakistan needed to proactively use diplomacy for taking the ties forward.

“Diplomacy is not about annoying anyone and picking up enmity with any country. The US is still a super power. We must realise and respect that. It is a tough time. There is no need to boast about what has happened in Afghanistan,” he maintained.

“No point in getting excited about it (the development in Afghanistan),” he further said.

In the national context, the former air chief emphasised the need for an effective judiciary, strong military, sustainable economy and good human resource.

The book, Pakistan’s Security and the India-US Strategic Partnership: Nuclear Politics and Security Competition has been authored by Dr Syed Shahid Hussain Bukhari.

Dr Bukhari gave an overview of the book and answered questions raised by reviewers and the audience.

SVI President Dr Zafar Iqbal Cheema said the book was first of its kind by a Pakistani author.

This event is also covered by :

Post Views: 26
Previous PostIncidents of nuclear trafficking in India and its repercussions Next PostAchieving Socio-Economic Development through Peaceful Uses of Nuclear Technology