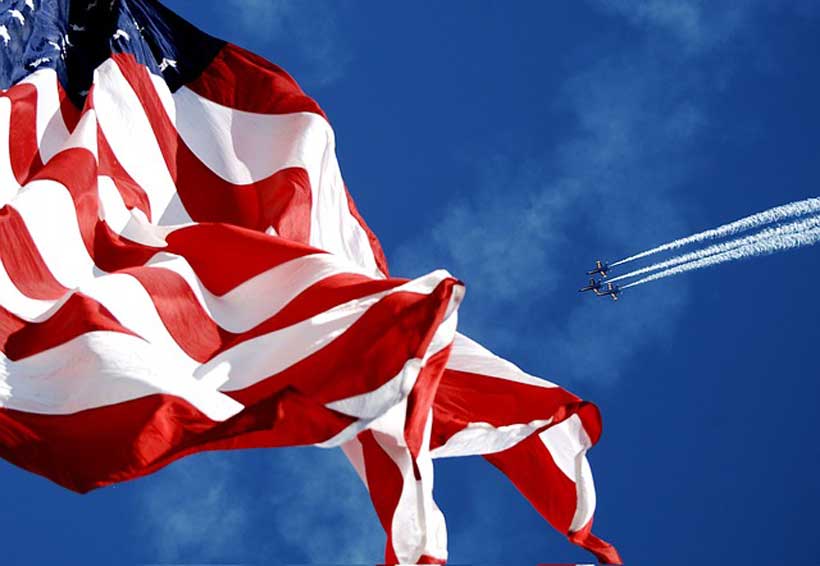 During the Cold War, although five states demonstrated their nuclear weapons capability and the Non-Proliferation Treaty (NTP) recognizes these as Nuclear Weapons States (NWSs) — the global nuclear landscape was largely dominated initially by the arms race between the nuclear superpowers the USA and USSR, and later during entente, arms control between the aforementioned dyad.

Through the unipolar era marked by ever-growing interdependence among the USA and major powers like Russia and China, the arms control environment between the USA and USSR’s heir Russia appeared to be promising, despite the US withdrawal from the Anti-Ballistic Missile (ABM) Treaty in June 2002. Obama’s famous Prague speech and the Administration’s 2010 Nuclear Posture Review reflected the arms control optimism, culminating in the signing of the 2010 New START that capped the duo’s nuclear arsenal to 1,550 deployed warheads marking an 85% reduction from the Cold War pinnacles of over thirty thousand each.

The golden age of arms control, however, proved to be more short-lived than many expected. The dramatic shifts induced in the international security panorama as a consequence of the resurgence and reassertion of Russia and the economic rise of China — which embarked on an ambitious military expansion and modernization plan — led to Washington changing its approach vis-à-vis nuclear weapons. Consequently, the 2018 Nuclear Posture Review by the Trump administration accented Washington’s reliance on nuclear deterrence and modernization while sounding cynical about arms control.

The recently published 2022 Nuclear Posture Review (NPR) by the Biden administration builds on the course prescribed by the Trump administration concerning American nuclear posture, even though the language used is somewhat toned down. The 2022 NPR after underscoring the capabilities and modernization prospects of Chinese and Russian nuclear forces categorizes those as “rivals” and places a renewed emphasis on nuclear deterrence and modernization. The document recognizes the significance of arms control to reduce nuclear dangers, without failing to mention that Russian and Chinese blueprints to expand their nuclear arsenal make arms control “challenging”.

It would be pertinent to refer here that President Biden after assuming the Oval Office moved to extend the duration of New START for five years and the 2022 NPR recognizes the indispensability of having arms control treaties in place with Russia. The reason could not be more obvious: the absence of arms control between the two great nuclear powers would likely result in a new era of the nuclear arms race.

Given that Russia and the US have a history of arms control talks and treaties, apart from the recent surge in hostility, the prospects of arms control between the two countries are bright. The weak link, however, is arms control with China. Not only Beijing has been reticent to join arms control talks, but it also downplays Washington’s concerns about its alleged nuclear modernization and expansion ambitions.

The 2022 NPR estimates that China can have 1,000 nuclear warheads by 2030. Irrespective of the credibility of the estimation, Washington’s classification of Beijing as a “rival” in NPR implies that in any future arms control talks, the Chinese question would indubitably come up. And if the Chinese reticence to enter into arms control negotiations persists, the arms control between Russia and the US may also collapse — provided that Washington is unlikely to restrain itself in the face of perceived modernization and expansion of nuclear arsenal by Beijing.

The question of Beijing’s acquiescence is not the only challenge for arms control between the major powers. Never in history has there been nuclear tripolarity: featuring three great nuclear powers. Therefore, even if China agrees to enter into arms control talks with the US and Russia, the negotiations would require a whole new and far more convoluted framework, which is likely to make the progression more tedious than ever.

The calculations of the three great nuclear powers are likely to get further complicated by their respective threat perceptions from smaller nuclear weapon states such as the US vis-a-vis North Korea, China vis-à-vis India and post-INF treaty, Russia vis-à-vis UK & France. The smaller nuclear weapons states may not have intentions to field large arsenals, but their pursuit of cutting-edge delivery means undoubtedly poses a dilemma for the corresponding adversary great nuclear powers, which most likely would come into play during upcoming arms control negotiations.